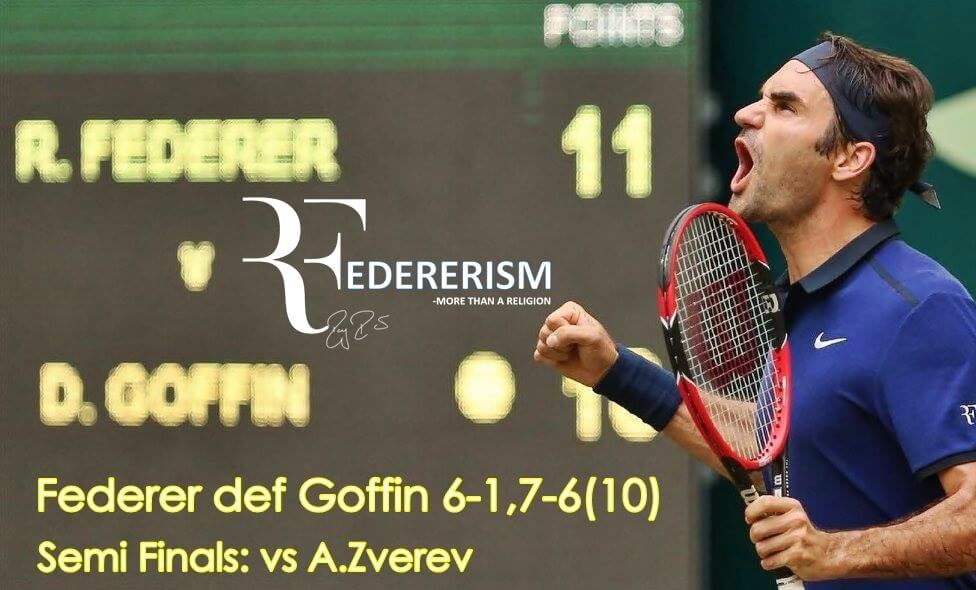 Federer started off the match with bang with 3 breaks and took the set in 21 minutes. It was the perfect performance Federer was hoping at this stage. Although his 1st serve was less than 50% he didn’t drop a point off his first serve in the first set.

Goffin regrouped himself in 2nd set and broke Federer midway through the second set taking 4-2 lead.

The pair exchanged service breaks midway through the second set, prior to Goffin breaking Federer to 15 for a 5-4 lead. Goffin failed to convert one set point when serving at 5-4, 40-30 and four more in the second-set tie-break.

In the Tie-Break, Federer was made to work hard to complete the victory after saving five set points; the tie break went the distance with a 12-10 score and Federer was able to close out the match in 81 minutes. It was Federer’s 29th straight win against the Belgian opponents.

Federer will play Alexander Zverev in the semifinals. The German beat Marcos Baghdatis of Cyprus 7-6 (9), 6-3.

In case you have missed the match watch highlights here 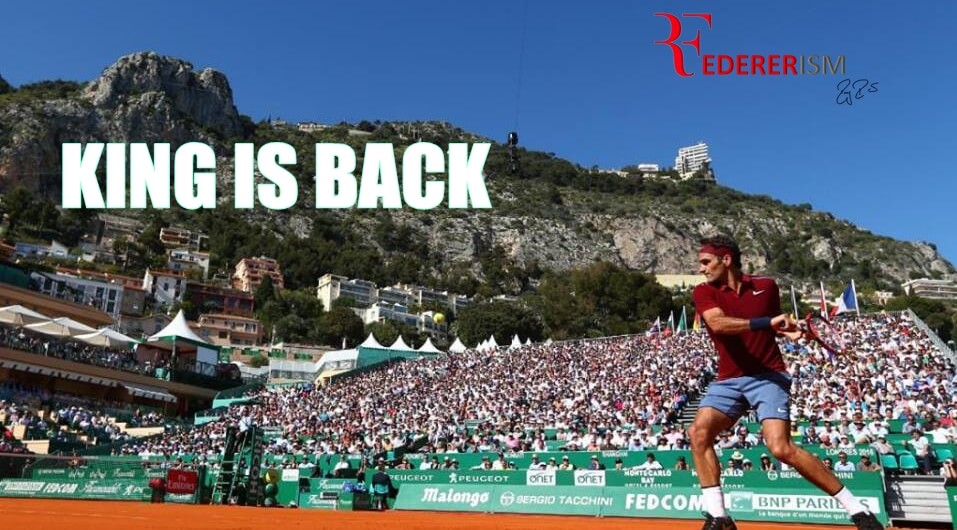 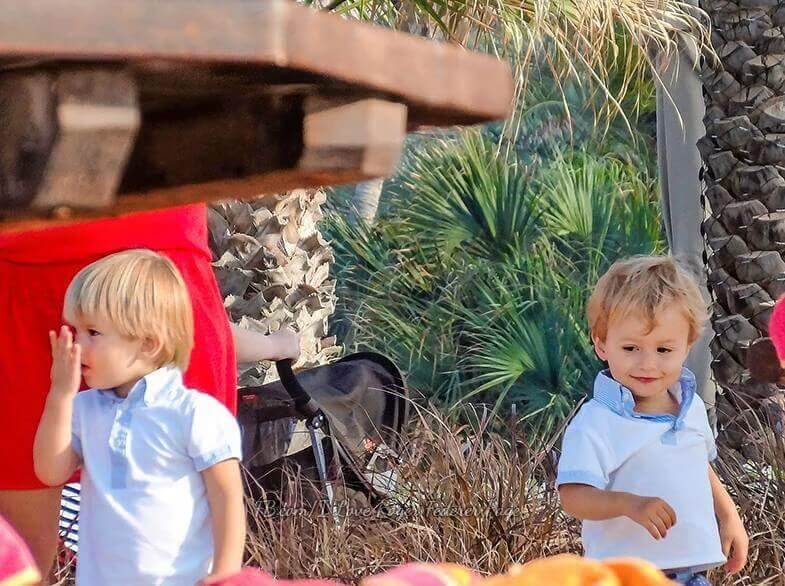