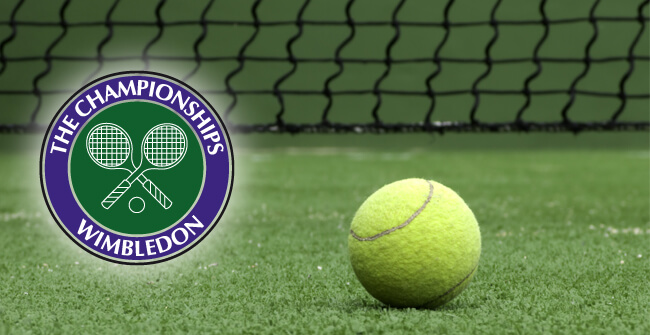 Wimbledon is the oldest tennis tournament in the world and has been played since 1877. It is considered to be the most prestigious of all the four Grand Slams. This is the only tournament that is still played on the sport’s original surface-grass. Earlier, the Australian Open and US Open that are played on hard court now and French Open that is played on clay were played on grass. Hence, tennis is called lawn tennis. As compared to the other Grand Slams-Australian, French and US Open, Wimbledon has a unique name and tradition associated with it. Here are few interesting and unknown traditions about the lawn-tennis tournament.

Players have to strictly wear white at the tournament. The rules state, “No solid mass of coloring; little or no dark or bold colors; no fluorescent colors; preference towards pastel colors…and all other items of clothing including hats, socks and shoes to be almost entirely white.” Usually for the most part of year player’s wear fancy dresses or the colors of their choice. But In Wimbledon players should wear predominantly white; i.e. 90% of their clothing must be white; usually, just the logos are in a different color.Andre Agassi, who created a niche for himself with long hair and “weird’ colored clothing tried to rebel against Wimbledon and during the earlier years of his career, he boycotted the tournament. 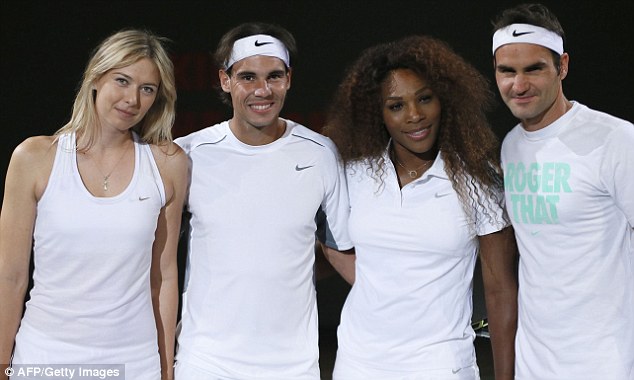 2. Proper Salutation is  a must

Not addressing someone by his or her proper name is uncouth, at least at Wimbledon. Female players are referred to by the courtesy title Miss or Mrs. on scoreboards. And before 2009, as dictated by a strict rule of etiquette, married female players were referred to by their husband’s name. Chair umpires must refer to all male players as Mr. [player’s surname] when players use the replay challenge. And also unlike other Grand Slam events, the naming of the events at Wimbledon is also traditional. So we always see Gentlemen’s Singles/Doubles instead of men’s singles/doubles and Ladies’ Singles/Doubles instead of women’s singles/doubles. The players are also called as Mr. or Miss or Mrs. as per their marital status. 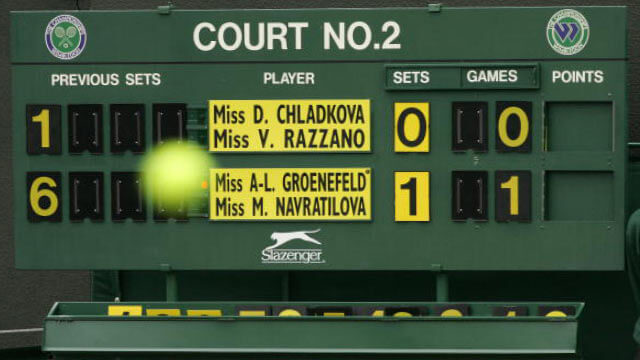 Wimbledon does not have any sponsor advertising around its courts. Unlike other tournaments, where most of the real estate including the net is taken up by sponsor logos – Wimbledon has absolutely nothing. No advertising at the bill boards add to the mystique of the lush green grass courts. The ball boys dressed uniquely (they wear polo Ralph Lauren). The only advertising company you would see is Rolex which is associated with Wimbledon from 1978. 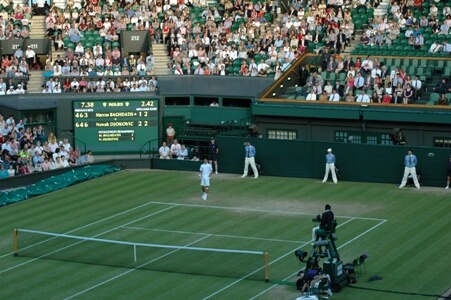 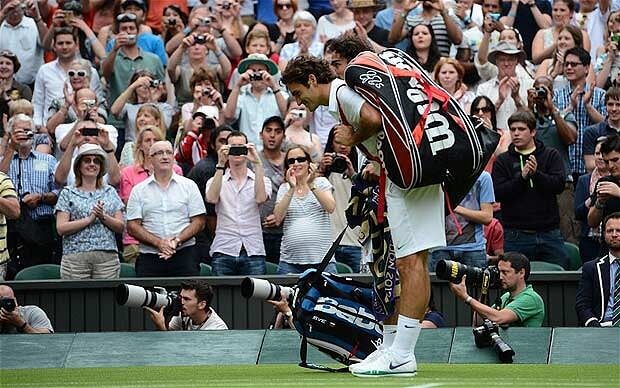 The players are expected to return these towels after the match but many take them away as memento. Some take them away to gift it to their families and friends. In 2015 Wimbledon as of 10th July 2015, 564 towels were returned from 2,123 sent out for men’s matches and 456 were reclaimed from the 2,016 issued to the ladies. This shows the popularity of these towels 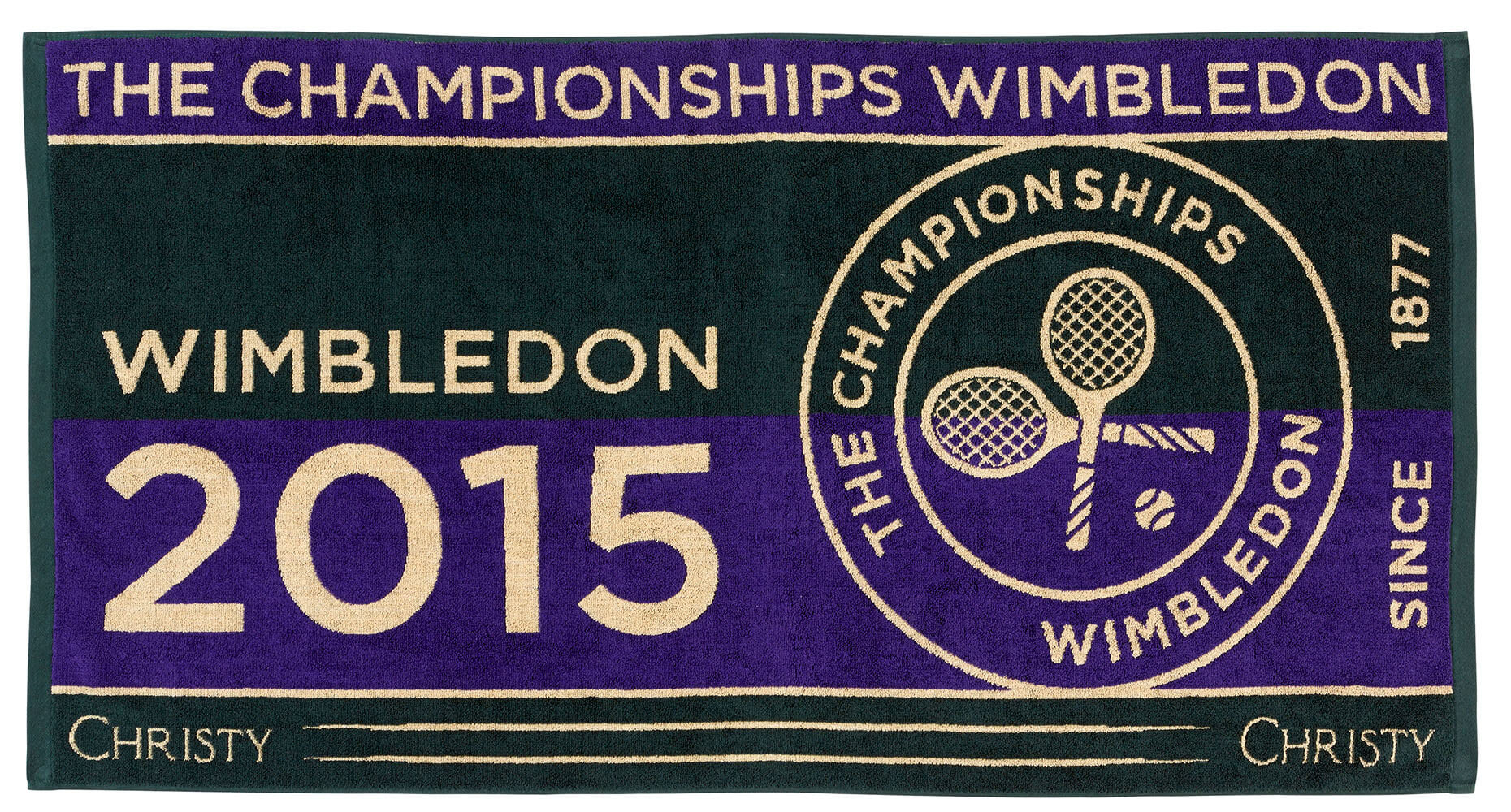 6. Rufus
For the past 15 years if there is one creature all the players, organizers, spectators should thank it should be Rufus, a hawk which flies overhead during matches to scare away birds from interrupting the game.
The 42 acre grounds are kept bird free throughout the year by this hawk and in the process it has become a very important part of the Wimbledon familyThe official designation of Rufus is bird scarer, a very famous character with whom many spectators even try to take a photograph with. Bird scaring using another bird has been a long running tradition. Rufus had succeeded Hamish the previous bird scarer and is a legend in its own right 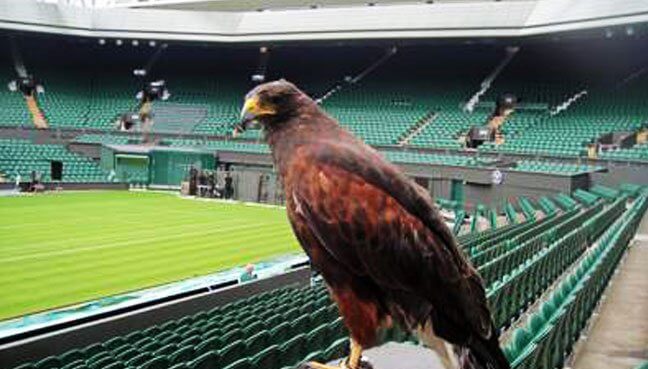 7. Club Privileges
The tournament is organized by the All England Club. The chairman of the club is the Duke of Kent. The easiest way to become a member is to win the tournament. Winning Wimbledon brings the additional ‘prestige’ of being a member of this exclusive club. 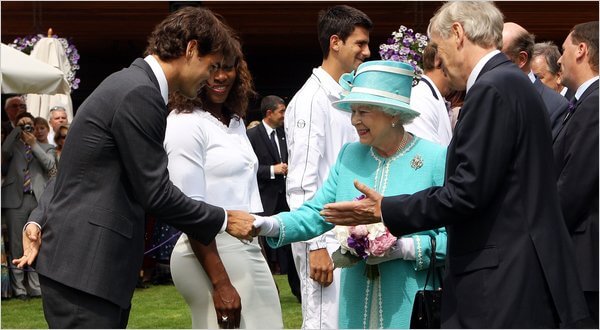 8. The Queue– Wimbledon remains the only Grand Slam where fans can walk up without tickets and have a chance to obtain seats. Fans can gather in ”The Queue” and receive a numbered queue card for standby seats on the Centre Court, Court 1 or Court 2. Around 500 seats are available on each court through the queue. Fans typically have to queue up overnight to ensure they get a seat. They are given color coded wristbands and they exchange those — along with some cash —for a ticket to the corresponding court. 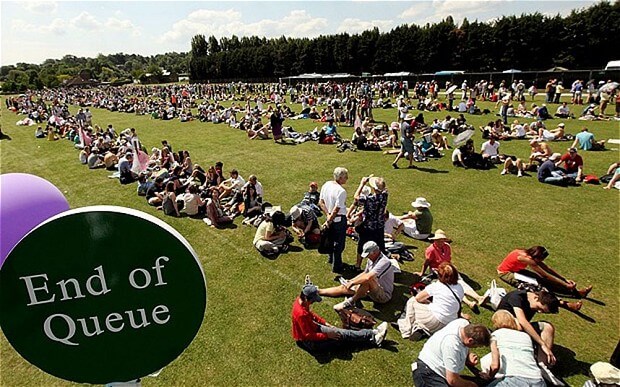 Wimbledon is defined by its traditions. Though many players have appealed for them to relax a few of them, it remains to be seen if they ever will. At the end of the day, Wimbledon is an experience, it is more traditional than modern and it symbolizes the origins of tennis. Winning Wimbledon is the greatest pinnacle for the players; people and players alike, cherish this experience. 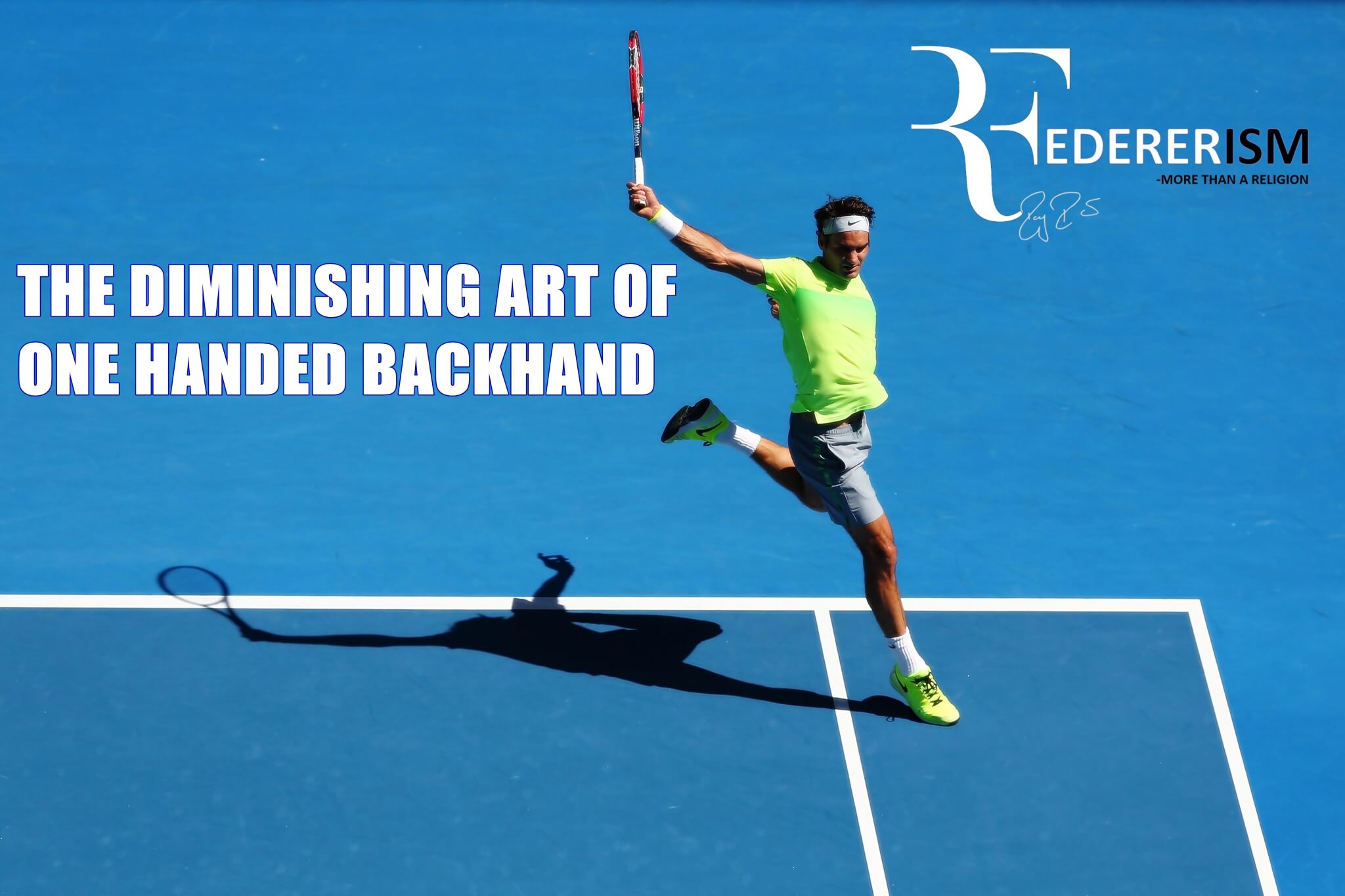 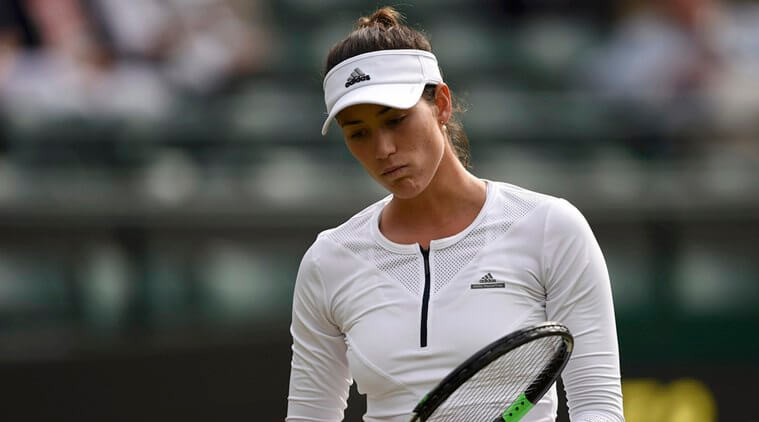 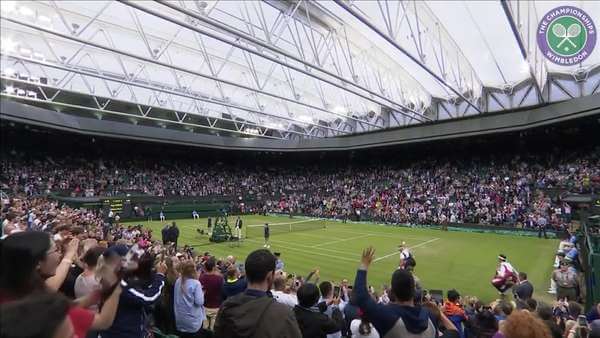